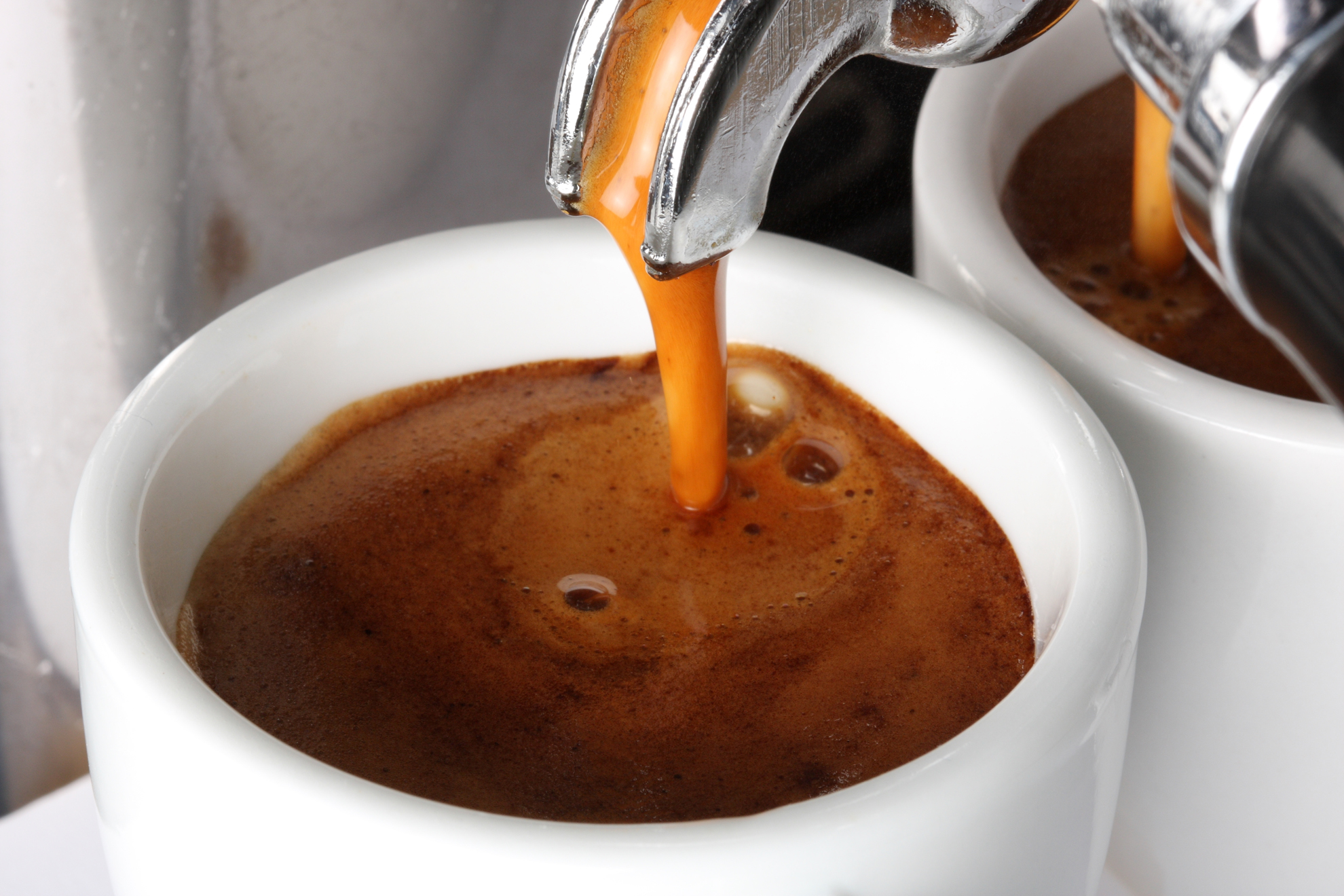 As Greek traditions go, friend and family gatherings are commonly held in a kafenion, usually found in the town square lasting about an hour and a half each day. Locals generally play their board or card games over typical hot and cold Greek beverages such as Greek Coffee, mountain-grown Tsai Tea, and the very common Frappe, paired nicely with traditional Greek desserts.

Loukoumades (Lou-kou-mah-des)
Coined as the dessert of the Greek Gods, these delectably warm, mouth-watering, divine morsels of fried dough are smothered in ‘liquid gold’, a.k.a locally-grown honey. These ‘Honey Tokens’ as they were once called, were awarded as treats to the Olympic winners of the first Ancient Olympic Games in Olympia, Greece, dating back to 776 B.C.

Lou-kou-mania
An egg-free and dairy-free loukoumades recipe is created for you to treat yourself as often as you would like, made just for YOU. With 30 toppings to choose from, you can now create your favourite flavour combinations to suit every palette.

Our modern cafes are designed with a fresh, upscale atmosphere to encourage traditional Greek meeting customs in North America’s society. Offering free Wifi, extended operational hours and a spacious, comfortable lounge, you’re sure to get the experience you seek, serving up traditional and trending beverages from espresso-based coffees to loose-leaf organic tea variations.

made to order daily

visit us at our Rutherford Road location 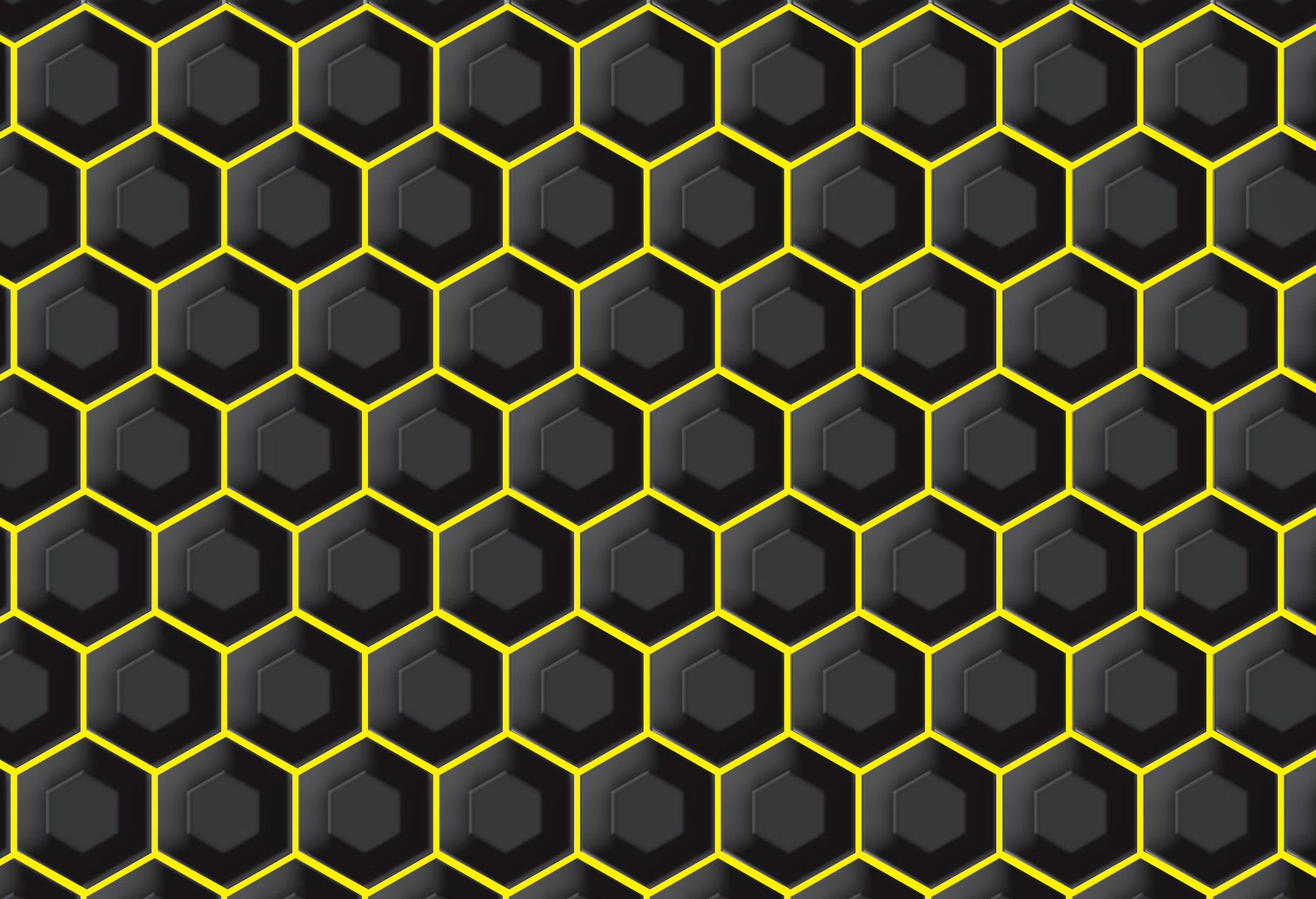